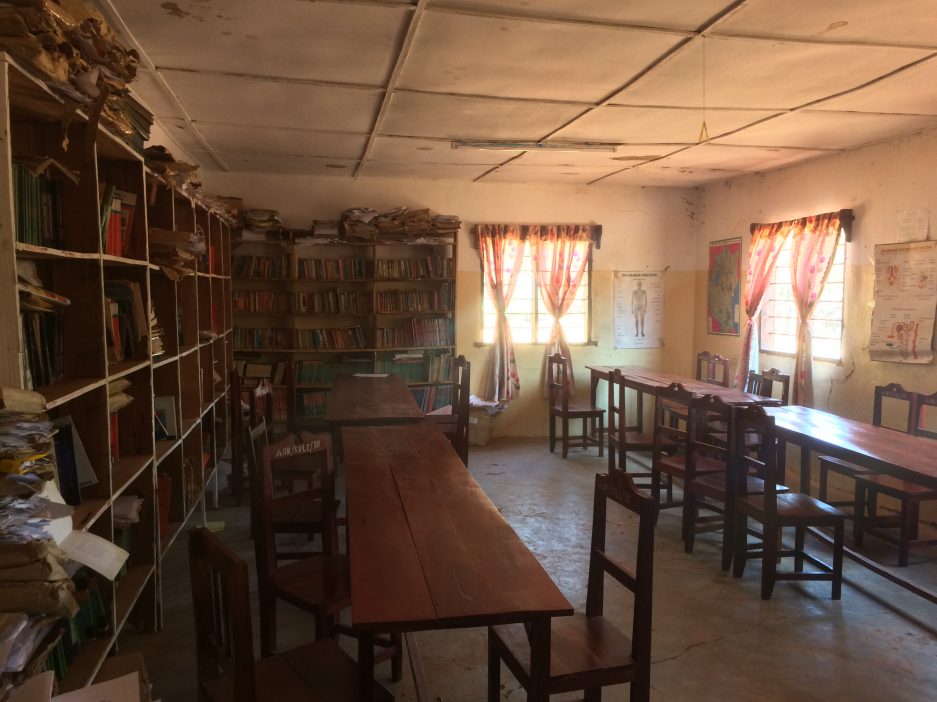 Originally published at classism.org in October 2011

Expectations are a pain in the ass. There’s an old saying, “plant an expectation, reap a disappointment.”  Yep I did it, planted and am now disappointed. I teach Sociology at a rural community college; I love teaching, but I don’t love that adjunct teachers like me are temporary, at-will employees.

Who knew that the working conditions at a community college would be the same as they were when I was a bookseller, housekeeper, caregiver, fast food worker, and waitress? How did I wind up with the part-time shift again, scrambling for hours (classes) so I can keep up with the fuckin’ bills?

Go ahead call me naïve, I was. I was warned by my profs in my grad program about the local community college, “they never keep the good people,” one of them said. “That’s the ultimate system of social reproduction,” said another. I liked the “good people” comment and was determined to be a “keeper.” Naïve me, I assumed that education was going to be a different sort of work environment, that it would be more fair and equitable than the crappy low-wage service jobs of my uneducated past. It’s hard not to laugh at me cynically and with sadness; perhaps some understanding as you read this. Now I know that labor practices at a community college don’t differ much from what they were at Barnes and Noble–my last job before entering the elite world of the professional middle class.

To illustrate it’s important to note that labor costs comprise the biggest chunk of a business’s expenses; a community college is the same, the fewer benefits and salaried hours paid out the better. In California, adjunct faculty earn about 56 cents on the dollar of a full-time faculty, don’t have benefits, and don’t take up a lot of space except for the classrooms where they do their work; more adjuncts = massive salary savings. Moreover, limited access to resources creates competition, fear, and resentment among employees very similar to what I observed about the divisions amongst the retail employees that worked either full or part-time at Barnes and Noble.

This division benefits the community college (and business) because conflict among the ranks prevents employees from noticing their exploitation. In an academic workplace adjunct faculty manage an inconsistent status, having power and authority in the classroom the same as their tenured peers while also aware that they lack benefits and are working out of their cars instead of offices. This is where labor practices differ. At Barnes and Noble a low-ranked bookseller with limited responsibilities got paid accordingly; at the community college however, all of us faculty share the same level of responsibilities, but 70% of us are paid a pittance in comparison to our tenured peers. Adjuncts are a secret working poor (we know but students and non-academics do not), and we earn anywhere from $13,000-25,000 a year (and that’s an estimate, many earn less and few earn much more). In my last year at Barnes and Noble I earned $23,000.

The common piece of these not-so-different work environments is the fact that we serve “customers.” Faculty dislike being asked to call our students customers, but its part of the new business-tinted lingo of the community college, one that sees students as consumers of a service. It makes me feel like I should thank them for “stopping by” during office hours or tell them to “have a nice day” when they leave class. These days, receiving professional development trainings in customer service skills is the sort of silly bullshit that proliferates at institutions like mine. They (the students) aren’t fooled and neither are we (the faculty). It feels phony just like it does at Christmas when an exhausted clerk wishes you “happy holidays” because their manager gave them a script that they are required to follow.

The inequity itches at me, I went back to school to get away from these types of labor practices. Teaching at a community college is cool, but the working conditions suck and should make anyone think twice. I have no regrets, but I also have the privilege of no regrets; I don’t have children or a mortgage – and besides, I’m working class, I’m used to this.

Julie Garza-Withers, former award-winning community college Sociology instructor who’s currently using Sociology to organize and research for racial justice in rural northern California. She was a facilitator in the film “If These Halls Could Talk” with Director Lee Mun Wah, and has published at Working Class Studies, and elsewhere. Julie has a particular interest in class and classism as a form of social stratification, and the role of cussing and anti-intellectualism in stratifying society. A fan of cussing herself, she says she only “Cusses when necessary,” which is often. She considers herself a working class academic because she is a first generation college grad who grew up in rural southern California where her options post-high school included getting married or working at Del Taco and selling tacos to fast food customers until she got married. Julie has an M.A. from California State University, Chico, where she studied how social class and gender impact work-place conflict between women. She lives in rural northern California with her husband Larry where they enjoy the forest, their dogs, and gardening. You can follow Julie on twitter where she posts as WorkingClassTeacher, and also check out Julie’s anti-racism work at Rural SURJ of NorCal-Showing Up for Racial Justice. Currently an inactive author, awaiting a poke with a sharp stick. View all posts by Julie Garza-Withers