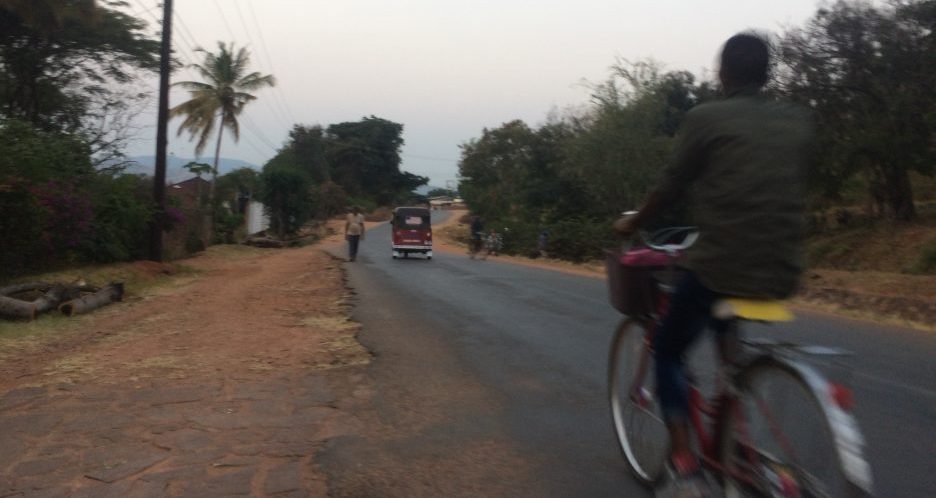 We like our stuff.   Stuff in fact is what makes the world’s capitalist markets go round. There are some well-thought out ways of describing the nature of stuff, including Karl Marx’s description of how and why “fetish commodity” is necessary to keep us consuming and buying. Then there was Torstein Veblen’s Theory of the Leisure Class. But these are both boring reads—except for geeks like me who like classical social theory.

For the rest of you, there is the classical sociologist George Carlin who also had a theory of stuff, which is linked here. Just remember, if we did not demand our stuff, we wouldn’t have a need to work, and then we wouldn’t spend, and everyone else would be out of work too. Then we would not only have more stuff, but the farmers wouldn’t grow any food because they couldn’t buy stuff in exchange for the stuff they grow, and then we would all be in a real pickle. Speaking of pickles, there was Larry the Pickle in the Veggie Tales who had an excellent rap about “Stuff Mart.”

But this blog is not just about Larry the Pickle, who in some respect is a sociologist, just like sociologist George Carlin. It is about the Carlin, who updated Marx and Veblen’s writings on the nature of stuff for a modern US American audience, which is performed here. The weekend is coming, so go out and do you duty by buying more stuff, preferably on credit, so that you, everyone else, and especially the farmers can have a job to pay back all your bills. Your country and the world depends on it!

2 thoughts on “Sociologist George Carlin Expounds on the Need for Stuff!”