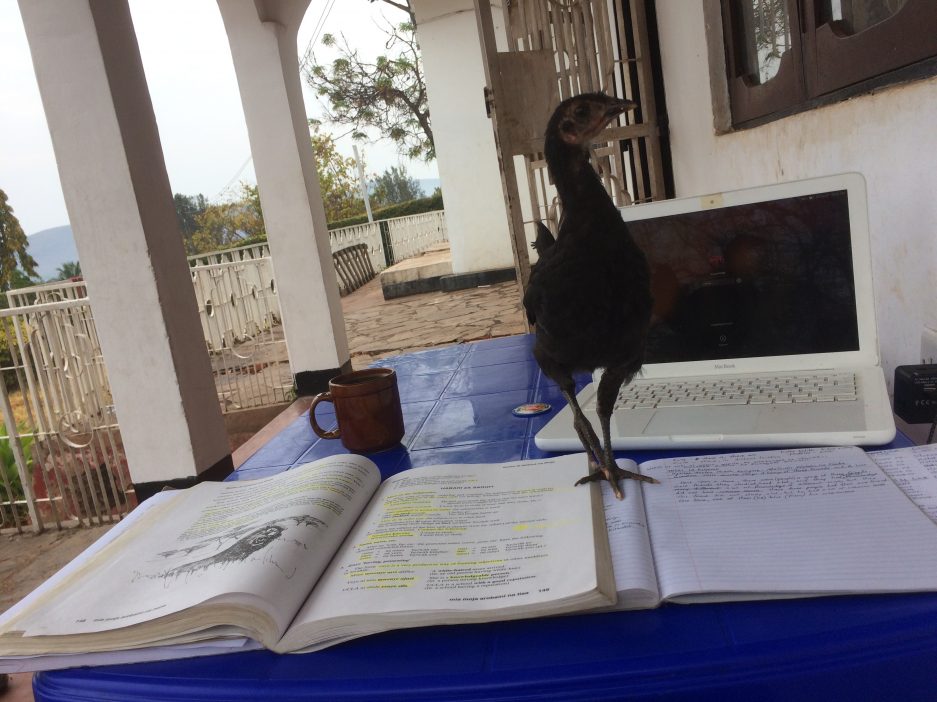 I just came back from China—my fourth trip. This time it was to Jishou University in Hunan Province for a few days. Jishou is the capital city for the Xiangxi Tujia and Miao and Autonomous Prefecture and is in a remote mountainous corner in China. Still it has the hallmarks of every other Chinese city I’ve visited, including thirty story high apartment blocks, and a very social public square where during the evenings hundreds of people come out to do rhythmic dancing, and generally socialize in the evening. The square is a very pleasant place, despite the crowding, and competing music.

Then there is also China’s newness in Jishou—many high rises were under construction, and the airports and roads we drove on were new. The roads were particularly impressive with their long-span bridges, and long tunnels. And as I’ve heard in other Chinese cities, the “old town” was built in the 1980s. And then we were taken to the museums where the really old things dominating the 5,000 years of Chinese history were displayed.

There was also the overwhelming power of our differentness in China, which I do not feel in other countries. In Jishou, we did not even see another white westerner the four days we were there. My rudimentary Chinese helped—but only a little bit—I still got noodles (mian) when I thought I ordered rice (mi fan). And the written system is of course in Chinese characters, which take me time and effort to decode assuming I have a modern dictionary ap on my iPad available (there are some really cool ones you can use to copy characters). Then there is of course the different music in the square (no western tunes—though I did hear a bit of western pop at the airport), and the struggles with food and menus.

I was also impressed with how polite and friendly people in Jishou were—there were many smiles and much laughter when I made mistakes in Mandarin, and they made mistakes in English. Still I was befuddled by the hot water taps (the handles work in some strange direction), the web sites I was seemingly blocked from accessing (Facebook, New York Times, Google, Dropbox, my Wells Fargo bank account), and the strange foods for sale (the pickled stuff—I’m not sure what it was—was particularly tasty). My wife was befuddled by the difficulty in finding her most loved food: coffee and German bread.  Tea and steamed buns were just not the same!

I have read a lot about China, and spent four semesters trying to master some semblance of Chinese language skills. Despite this I am hesitant to write much about China beyond what I saw and thought. Social scientific conclusions are difficult for me when it comes to China—China is too different from my 25 or 30 years of engagement with the anthropology and sociology of many other places. The ultimate sin of premature generalization is tempting—but only so much. (A previous example of premature conclusions was posted here in 2012.

But I will stick my neck out regarding one conclusion I have reached, which is that that unless an article or book addresses the role of China in the world, they are probably missing something—just like 50 years ago the books and articles that left out gender or race missed something.* How can you write about politics, economy, urbanization, psychology, ecology, agriculture, or society anywhere without referring to the example of China? Or for that matter, how can you discuss gender and ethnicity without acknowledging data from China? Or philosophy and the nature of human rights?

Then there is engineering: How can you think about engineering without understanding that political commands from Beijing that have created tens of thousands (or more?) cookie cutter thirty plus story apartment complexes across one fifth of humanity? In my own state of California there was a bit of a scandal when it was discovered that Chinese steel beams had been used to build the new Bay Bridge from San Francisco to Oakland. The United States has not built such structures for thirty or forty years, so naturally looked to the place where major bridge projects continue to be built routinely—China.

China’s emergence will overwhelm the world, and not the other way around. Sure there are elements of Western-style capitalism and culture in China. But I can’t help but wonder how things are working the other way around. The Chinese way of building not only cities, but politics, society, culture, and economy are already swirling around the world. Chinese culture is deeply embedded in Southeast Asia, and has moved strongly into western North America, and parts of Africa. The 1.3 billion Chinese, and the largest economy in the world are effecting the rest of the world. The only question is how is it happening?

*Ok, one risk I am already taking is that someone, perhaps Kerim Friedman, will say something like “O.K. what about India? Won’t India potentially play a similar role in the 21st century—and indeed it may. Note already how Indian ways of doing things are spreading around the Indian Ocean littoral, and into the United States as well.