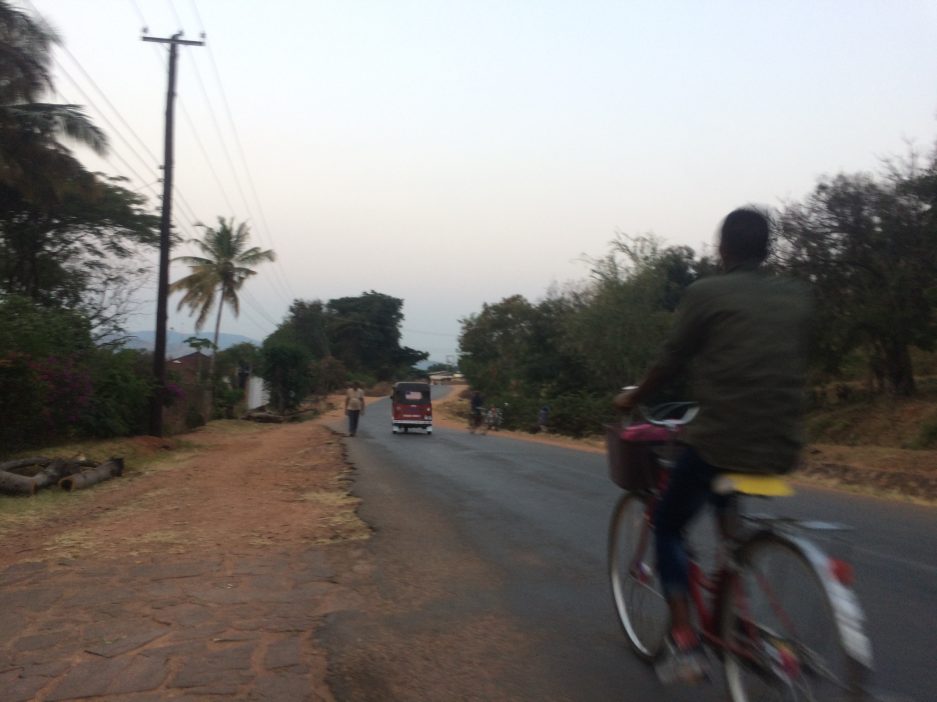 Scroll down to see them all!

4 thoughts on “The Ordinary People Project”