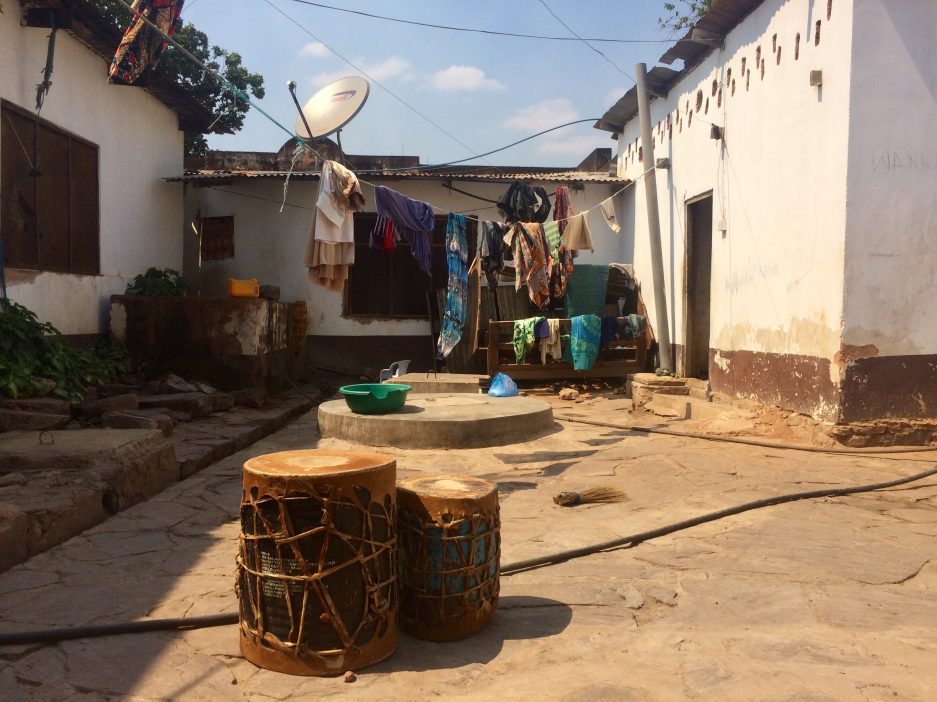 University classes start on Monday, and once I again I resume my task there of creating students who are “disciplined” to the “seamless into the demands of bureaucratic production.” To do this, we will adjust their very psychobiological nature as a human being to the demands of the university. There will be demands put on them to show up on time, study on their own time without direct supervision, and write papers about esoteric subjects of my choosing. I will help make them into “an optimal economic form of ‘manpower,’ which is put into a new rhythm and shaped to the requirements of the work.” We do this by systematically deconstructing the functions of every muscle, including the brain, and then reconstructing it into that optimal economic form. Embedded in this is the capacity to obey unquestionably and habitually, even when orders have not been given. Thus, the modern worker habitually knows what the bureaucracy, factory, or Boss wants and does it—such habitus is what makes modern society possible.

This rather depressing description of education is an adaptation from Max Weber, who was writing about the demands that the industrial revolution and the demands it put on labor to conform to the pre-existing structures of factories and bureaucracies.  Weber’s words from his essay “Discipline and Charisma” are as follows:

the psychobiological nature of a human being is totally adjusted to the demands of production specifications, which are what the tools and machines of the outer world require. In short the human being is adjusted to the functions demanded from him.  The human being is stripped of his personal biological rhythm, and then is reprogrammed into the new rhythm according to the prerequisites of the task. This is done by the systematic deconstruction of the functions of every muscle, and then reconstructed into an optimal economic form of “manpower,” which is put into a new rhythm and shaped to the requirements of the work. (Source: Weber’s Rationalism and Modern Society, by Max Weber. Translated and Edited by Tony Waters and Dagmar Waters, 2015. Pages 6-7, and 71)

So if after reading that cheery paragraph from the classical sociologist Max Weber on the first day of school, I recommend the following song, in an of the many versions that are found on the internet: “Little Houses” by Malvina Reynolds. Little Houses is a song all about what Weber calls “Discipline!”